Cosmébio is a French association for Organic Cosmetics. As an ambassador for organic cosmetics, its goal is to highlight the benefits of organic cosmetics, put in place high standards for this market and to make sure that each consumer has access to this information, no matter their profile.

Cosmébio was founded as an association in 2002, at a time when consumers were becoming increasingly aware of the dirty underside of the chemical industry. At this time, there were no regulations governing natural and organic cosmetics. So brands were free to make claims that their products contained a high level of plant-based ingredients. When very often in reality, plant extracts made up less than 1% of the total product. The marketing was much greener than the actual product.

The founders of Cosmébio felt the fervent need to address this issue and protect consumers from such corrupt practices. To fight back against the famous 'greenwashing' we hear so much about.

So around 10 laboratories joined forces to draw up a set of specifications for natural and organic cosmetics. These criteria were meant to provide a reliable yardstick for making the right consumer choice in the maze of different marketing claims.

The Cosmebio Charter was the first of many fruits born from this working group. Soon to follow came the specifications, which were inspected by Ecocert and Bureau Veritas, because French legislation doesn't allow for an association to take on such a task. These specifications became known as the COSMOS-standard, which today encapsulates Cosmebio's technical commitment. 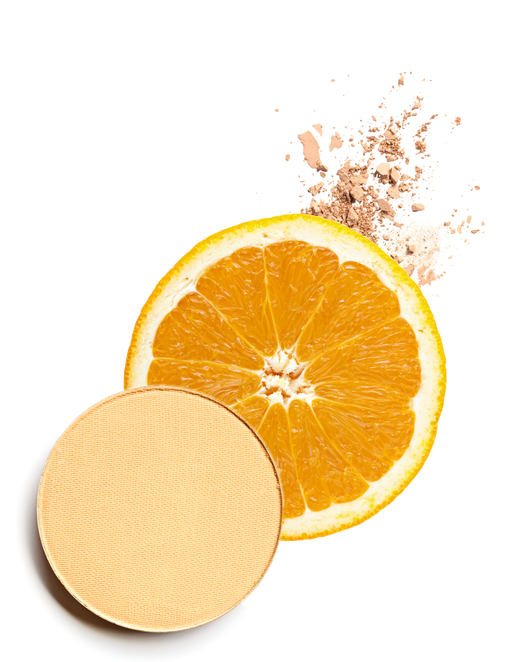 Cosmebio, a big family united in their commitment 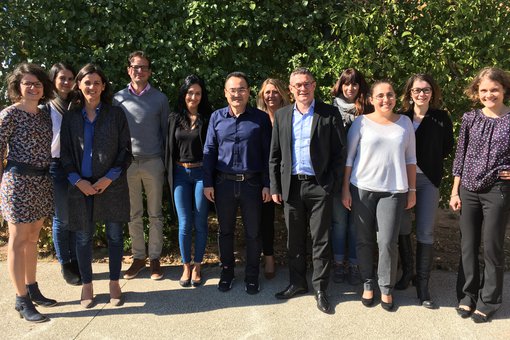 Here is a part of the members of Cosmebio's Technical Commission

Over the past 19 years, Cosmébio has seen its membership jump from 10 laboratories to more than 500 companies. And every day new companies are contacting us to join up and come on board.

Membership is open to all companies that share our vision of real organic cosmetics. So if that's you, sign up! All we ask is that you commit to the founding principles laid out in the Cosmébio Charter.

Nestled in the heart of Drôme, the Cosmébio team is based just next to Valence, striving daily towards:

For 20 years, Cosmébio has defended the values ​​of organic cosmetics in the interest of growing this industry and imposing requirements to protect the well-being of man as well as the environment. This generally requires taking a precise stance on a variety of subjects. With the link below, you can consult the complete list of Cosmébio's Position Papers. Documents meant to inform the public about the opinion of our professional association made up of more than 500 companies.

The team may be little but their commitment to the association is huge! 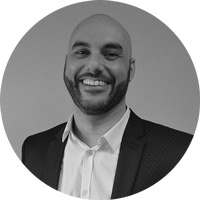 Nicolas - Manager
Nicolas forms the bridge between
the Cosmebio team and the Board of Directors. 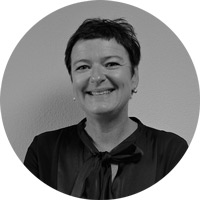 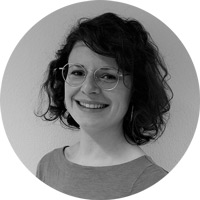 Justine - Technical Manager
Justine is there to help our members
with the technical side of their products. 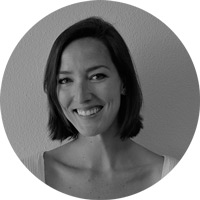 Kasey - Communications and International
Development Manager
Kasey is our voice to raise awareness, works on our website and also helps develop the label in America. 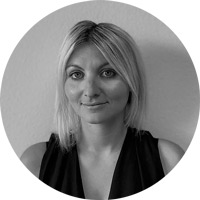 Magali - Business Developer
Magali is there to lead and develop a dynamic,
tight-knit network for our members to build links with each other. 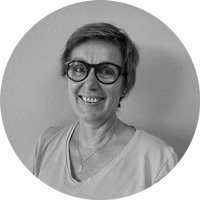 Doris - Member relations officer
Doris is your privileged contact for monitoring your membership and for answering your questions. 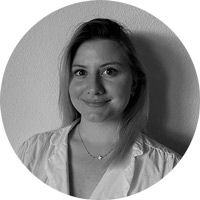 Manon - Communications and Marketing Assistant
Manon is the trusted assistant to Magali and Kasey. She is the one behind our social media and creates our visual graphics. 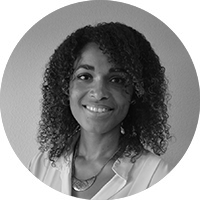 Mélissa - Replacement Technical Manager
Mélissa will be taking on the workload of Justine while she is on maternity leave. She is your source for any technical information relating to the label. 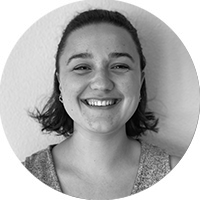 A deeply committed Board of Directors

Beyond our members and our team of 6, Cosmebio is run by a Board of Directors, which is elected by all of the association members. It sets our strategic direction with the help of four commissions –  Technical Commission, Distribution Commission, Communication Commission and Ethical Commission. 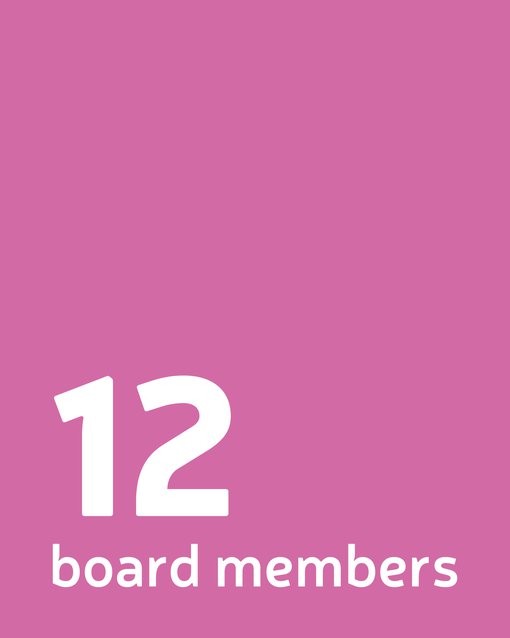 Since 2014 Romain Ruth, CEO of Florame, has been Chairman of the Board of Directors, which currently includes the following members: