In the late 1970s, Paul Kart, a practicing pharmacist, sold natural, homemade therapies from his pharmacy in Mont-sur-Lausanne in Switzerland. Due to their popularity, he decided to establish his own laboratories in March 1979.

He attracted private individuals and professionals as his regular customers, enabling this small company from the canton of Vaud to develop nationwide. There was sustained, if modest, growth right through to 2000. Sun-dried Green Clay, Floral Waters and Essential Oils were already considered classics and were recognised as mainstays of the Laboratoires KART range.

The products were of undeniable interest to a small number of aromatherapists and practitioners who already followed and believed in alternative therapies. And so, for some twenty years, Laboratoires KART, by now a public limited company (Société Anonyme), would blaze a trail for this new trend.

In 2001, Paul Kart retired and sold his shares to several directors who wished to build on his efforts. Among them was Doctor Oussama Itaoui, the current CEO, who wanted to strengthen and add structure to the original range by enhancing it with new products. His belief in developing high-quality natural products was to become increasingly relevant in terms of results.

His ambition has since achieved its goal, with recognition by independent audit and accreditation bodies in the form of BIOand BDIH certification.

Our reputation among connoisseurs has been forged by the quality of our products. We are grateful for their support. Today, the public is increasingly interested in natural and eco-friendly cosmetics, and the contribution we offer is both clear and transparent to all: recent converts, those whose curiosity is just being awakened, and enlightened enthusiasts alike. 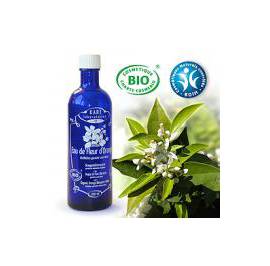 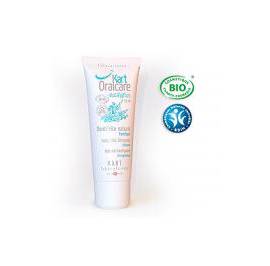 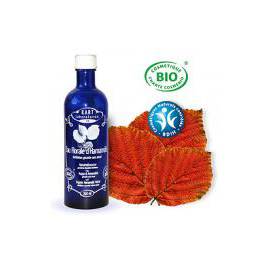 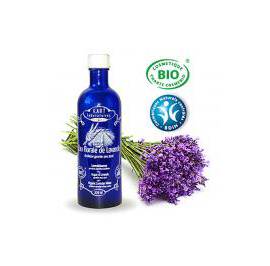 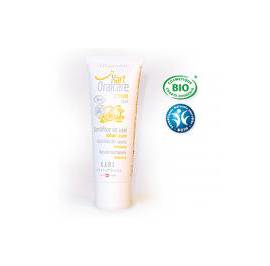 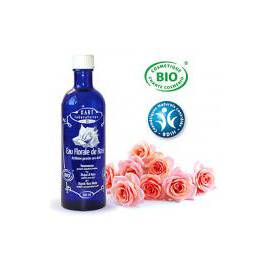 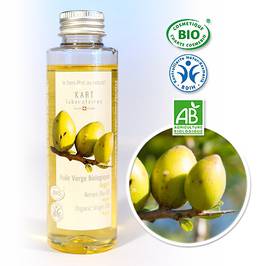 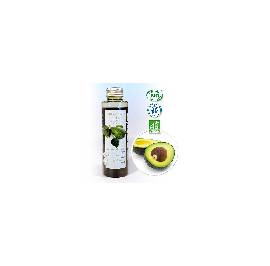 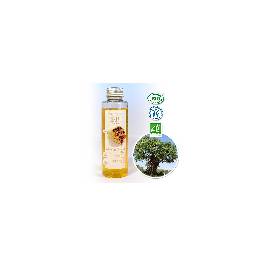 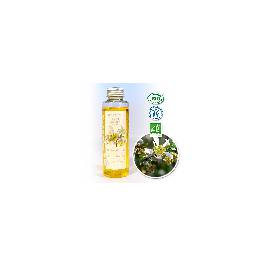 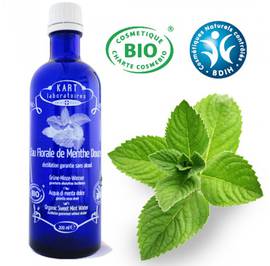 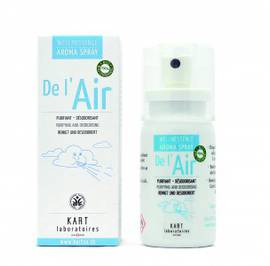 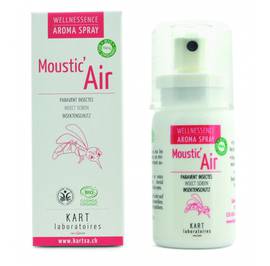 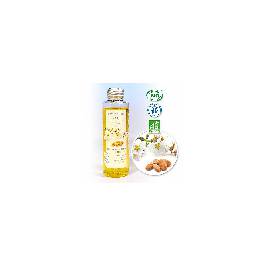 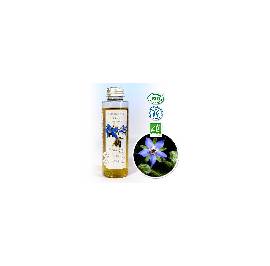 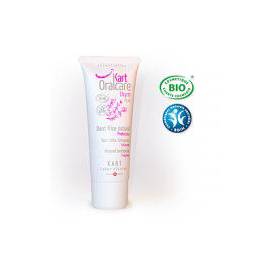 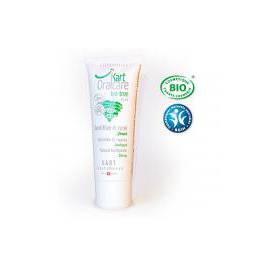 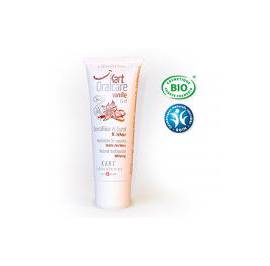 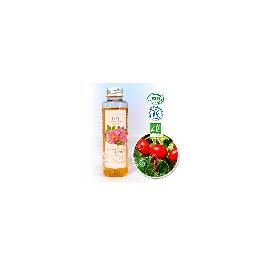 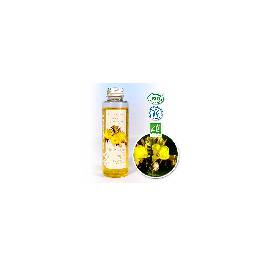 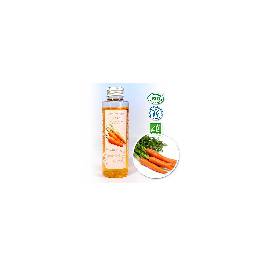 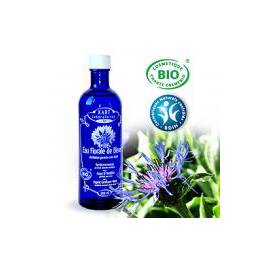 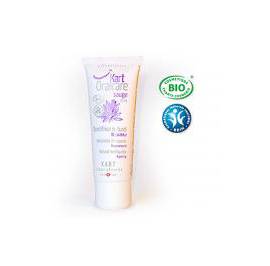